This Day in History: The Battle of Inchon 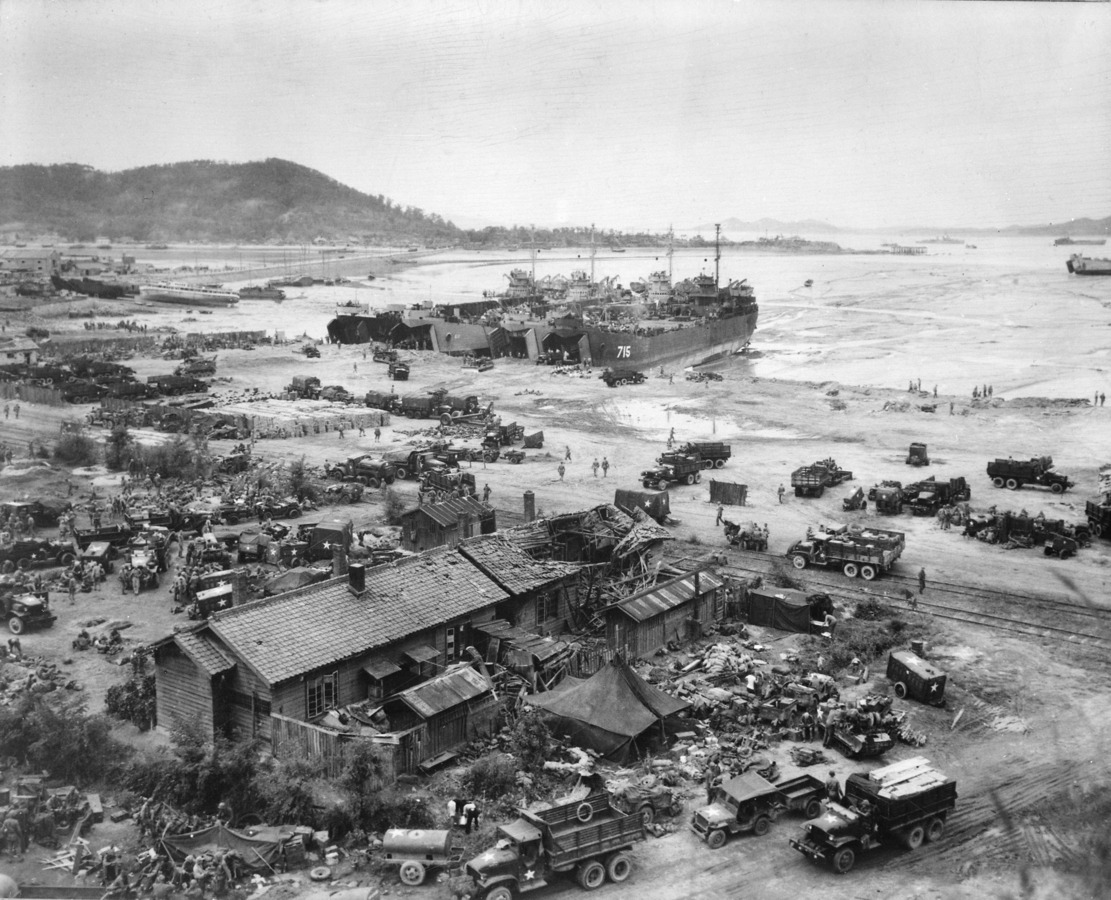 January 20th in US Military History: The Battle of Inchon

Today, January 20th, marks a significant day in American military history as it is the anniversary of the Battle of Inchon. This battle was fought during the Korean War and was a major turning point in the conflict, enabling the United Nations forces, led by the United States, to launch a counter-offensive against the North Korean army.

The Battle of Inchon was a bold and risky operation, planned and executed by General Douglas MacArthur, the commander of the United Nations forces in Korea. The plan was to launch a surprise amphibious invasion at the port of Inchon, located on the west coast of Korea, behind enemy lines. The North Koreans were caught off guard and their lines of communication and supply were disrupted, resulting in a quick and decisive victory for the United Nations forces.

The Battle of Inchon was a significant victory for the United States and its allies. It allowed the United Nations forces to push the North Koreans back and regain control of the South Korean capital of Seoul. It also served as a morale boost for the troops and the American public, who had been demoralized by the previous defeats and setbacks.

For senior veterans, the Battle of Inchon holds a special significance. Many of them may have served in the Korean War and may have personally been a part of the operation. The battle serves as a reminder of the sacrifices and bravery of the American soldiers who fought in Korea and the impact that their efforts had on the outcome of the war.

The Battle of Inchon is a testament to the skill and determination of the American military and the valor of the soldiers who fought for our country.

State notices
“A COPY OF THE OFFICIAL REGISTRATION AND FINANCIAL INFORMATION MAY BE OBTAINED FROM THE DIVISION OF CONSUMER SERVICES BY CALLING TOLL-FREE (800-435-7352) WITHIN THE STATE. REGISTRATION DOES NOT IMPLY ENDORSEMENT, APPROVAL, OR RECOMMENDATION BY THE STATE.” Tax ID #26-2016374 Registration #CH33884